So I've been waiting all summer to see 2 shows, one new, one old! With Terry O'Quinn joining the cast of Hawaii Five-O for part of season 2 and Michael Emerson's new show Person of Interest, this is gonna be a great beginning to the new fall season. I'm also super excited for Jorge Garcia's new show Alcatraz (January release) & Once Upon a Time by Lost writers Edward Kitsis & Adam Horowitz, set to premier late October.

Hawaii Five-O did not disappoint, they picked up right where last season left off & it was awesome to see Jin & Locke back together. Daniel Dae Kim even had a line where he asked Terry O'Quinn "How did you know John". They used the same rescue boat from LOST called "The Searcher" & one guy even talked about opening a "Shrimp Truck"! Sorry, I can't help myself.They are still adding new characters, but set up what should be a great new twist to the storyline!

Person of Interest also did not disappoint! Michael Emerson even had a line where he said "I've been watching you for a long time John". There is a back story for both men that will be exciting to watch develop.

Ashton Kutcher on 2 and a half men was great, not sure if the show will miss a beat. How I meet your mother jump around in time quite a bit, but still did not disappoint, plus.....SPOILER ALERT.....

THE CUPCAKES CHICK IS BACK! 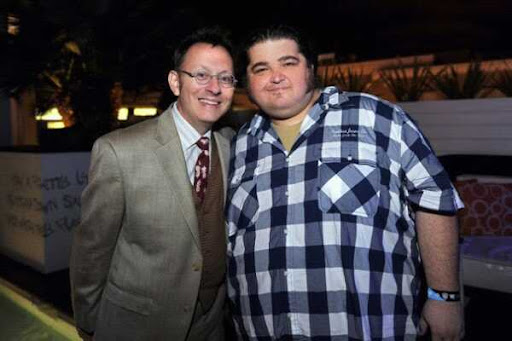 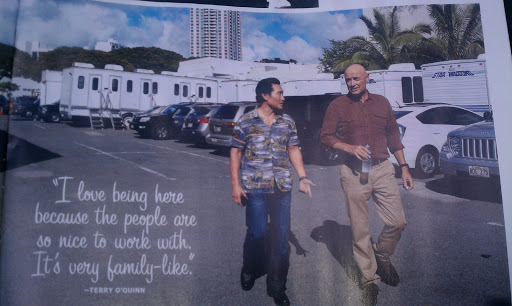 We went for a 5+ mile run as a family tonight. TJ ran next to me as I pushed Boo Boo in the running stroller & Ellie biked. Ellie was so proud of herself for riding that far. We had a great time!

I'm wondering how many more of these they have filmed or plan to film?

I watched A New Hope with my 6 year old Ellie for the first time today. She seemed to enjoy it. I made a picture chart for her to follow who was who. She really liked that. She also wanted to why Chewbacca did not get a medal in the final ceremony!

First viewing of HP1 with the family.

Watching Harry Potter and the Sorcerer Stone with my five an three year old daughters.

Zdog23
St.Paul, Minnesota, United States
I am the Back of House & Merchandising Specialist @ the NIKE Brand Experience Store in The Mall of America! I hope to be a Coach soon!